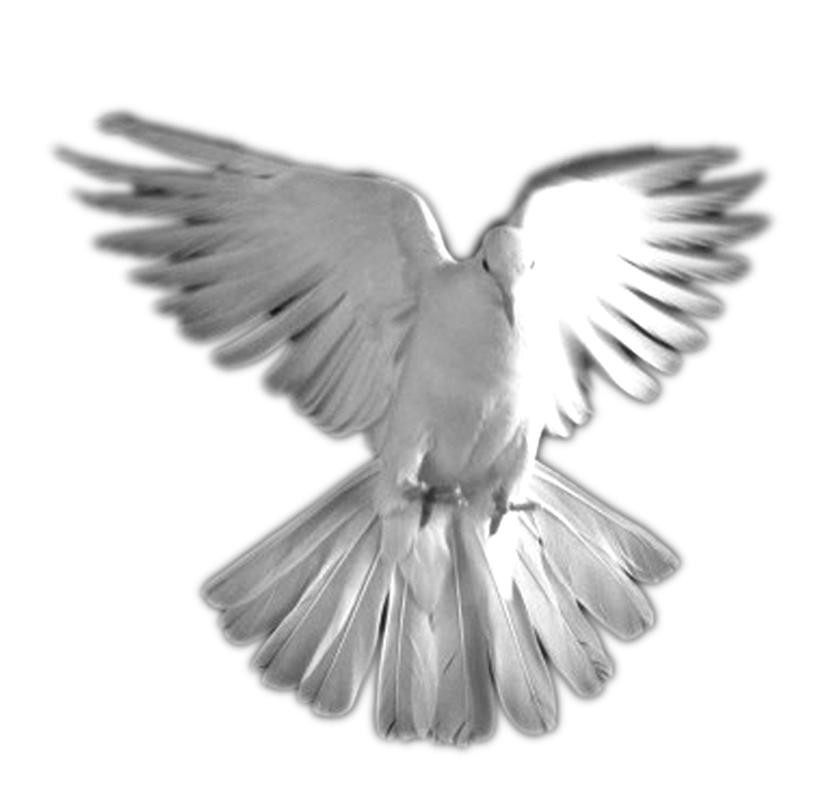 The Catholic Civil Rights League (CCRL) is a national lay Catholic organization committed to combating anti-Catholic defamation, working with the media to secure a fair hearing for Catholic positions on issues of public debate, and lobbying government and intervening in court challenges in support of law and policy compatible with a Catholic understanding of human nature and the common good.

Founded in 1985 as an independent lay organization, the CCRL received permission from the late Gerald Emmett Cardinal Carter to use the name Catholic. With a Board of Directors and membership that spans the country, the CCRL is faithful to the teachings of the Magisterium and works in cooperation with local bishops across Canada.

The work of the CCRL is exclusively sustained through donations. 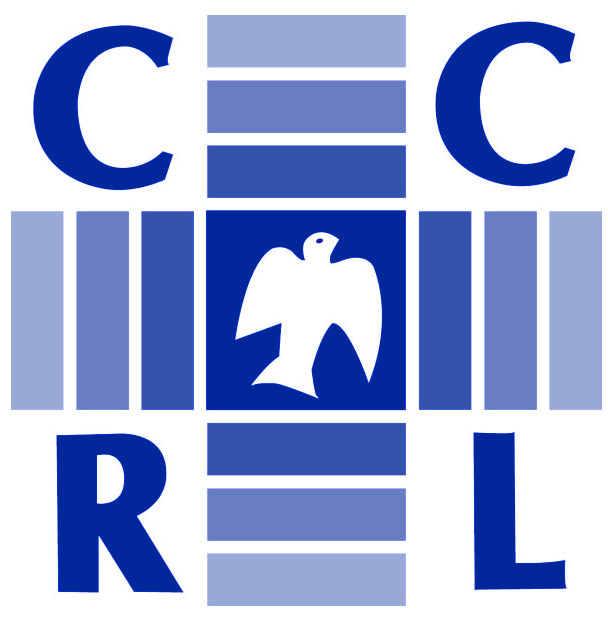 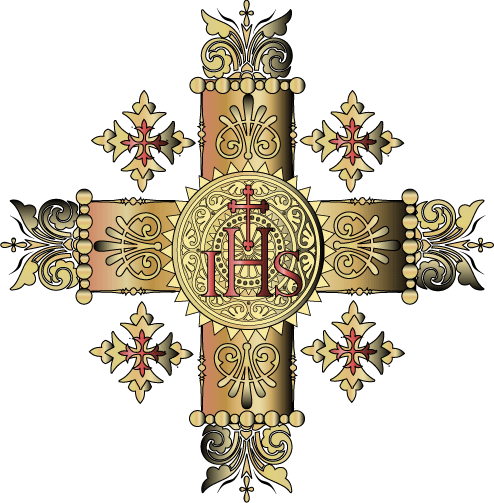 Learn More About the CCRL

The work of the CCRL is exclusively sustained through membership fees and donations.